For the first time in Canadian history, the federal government has proposed to implement a luxury tax on Canadian vessels with a price over $250.000. A word about the new proposal has traveled all the way from Clark’s Harbour up to Inuvik, and, as you may imagine, the waters are once again divided between boat owners. Before you choose sides, what exactly is the luxury tax about?

Luxury taxes for expensive ships have been applied internationally in the past. Almost every western country has tried it once along the 20th century, with a variety of effects and economic impacts. Changes in taxes always have some kind of outcome, be it political, economic, or cultural. As this tax affects the maritime industry, the experts have raised their voices and concern about the new measure. 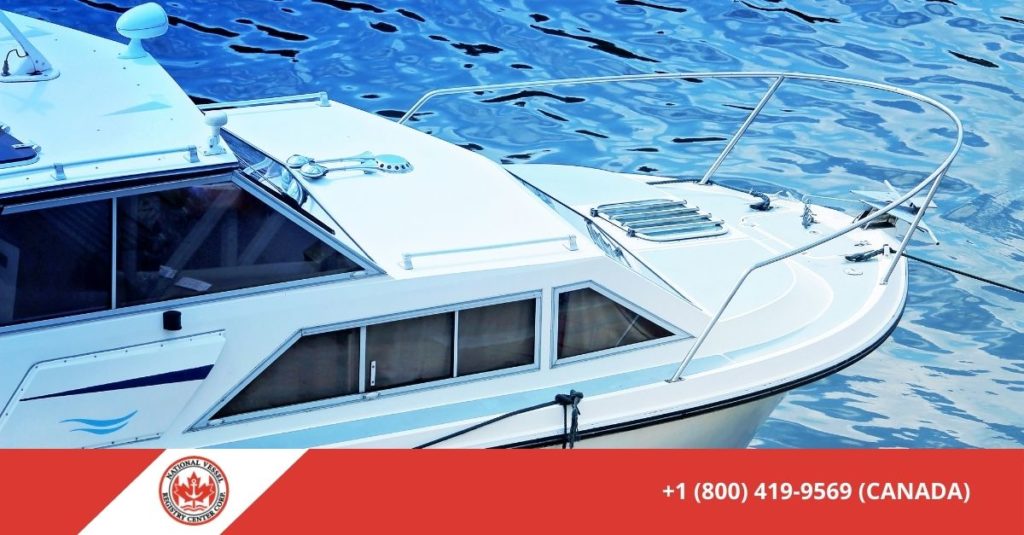 Luxury Tax: What Is It And Why?

Last spring, the government announced in the budget it plans to introduce a tax on select items, including new boats above $250,000. Despite it being settled to enter into effect somewhere during 2022, the government has not yet tabled legislation to confirm the date. The delay may be a result of concern among economists and long-time maritime industry specialists. The idea is to collect revenue from luxury first-class Canadian vessels such as yachts and big fishing boats.

Taxation of luxury goods is premised on the idea of raising revenue from those ablest to afford to pay tax. Luxury taxes on boats typically raise limited amounts of revenue, which is why few countries apply them. As the measure is now knocking on Canada’s doors, some are worried about the negative effects that will take their toll in an already COVID-struck economy.

The Backfire Of a Well Intended Bad Idea

As said before, luxury tax on boats has already been tried out in many places. The results: beyond catastrophic. How does an idea thought to make rich people pay more end up in punishing middle-class workers? It may sound absurd at first, but after you think a little bit about it, it makes quite some sense.

A substantial share of the luxury boat tax in Canada can be easily avoided by purchasing and keeping boats moored in the United States or Caribbean Islands, resulting in little revenue being collected with some hardship imposed on workers in the industry. Also, boats are a highly mobile tax base – if one jurisdiction attempts to tax boats, the boats can easily move to other jurisdictions that have no similar tax. This can result in less demand for those workers servicing the boat and thus lead to employment losses

Using a conservative measure of the impact on sales, it is estimated a $29-million gain in revenues from taxing yachts — but at a loss of 900 jobs and $90 million in sales. Luxury boat tax would raise little revenue and would largely fall on the middle-income workers, who would no longer service or manufacture high-end boats in Canada that no one will buy.

The past experience from the southern neighbor during the last decade of the 20th century doesn’t seem to have been taken seriously enough. In 1991, the U.S. Congress passed a 10% luxury tax on all new boats sold in the U.S. costing more than $100,000. Within the first quarter of the year, sales of new boats over $100,000 plummeted 89%, resulting in massive job loss and multiple bankruptcies and plant closures.

Get The Latest News On Boat Industry Here

Besides our concern for providing forms to comply with Transport Canada’s requirements, we are aware that government decisions affect the industry for everyone. That’s why we are always eager to find out and share information regarding everything maritime-related.

Stay tuned for more information about Canadian policies that could change the whole scenario for people owning Canadian Vessels.