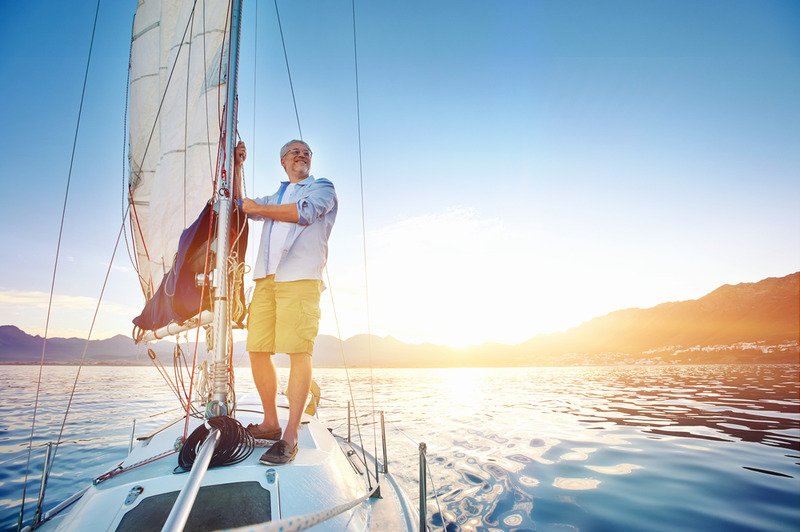 If you ever tried dealing with the ship registry in Canada before the rise of the internet, then you may remember how difficult and annoying that was. You might have had to go somewhere and physically get the important forms or to have to print them out at your location. Then, of course, you had to waste even more time filling them out by hand. If there were any mistakes, no matter how small or minuscule, in all likelihood, the forms were sent back to you, and you had to do the entire thing all over again. With our help, all of that is gone for good.

Instead, when you go to our site, you’ll find all of the forms in one place. The most used ones are in the center, the rest are on the left. You don’t have to go hunting all over creation to find exactly what you’re looking for. Then, instead of having to fill them out line by line, you can simply type and tab through them. Instead of this process taking an entire day, you can fill out all of the most important forms in just a matter of minutes.

As we mentioned, having even tiny errors in your forms meant that you might have to keep filling them out. In fact, some people who have handwriting that might be a bit challenging to read would often have their forms sent back to them as well. That’s all erased with our online forms. In fact, we also have professional document processors on staff, too. They’ll go through your forms and should they see anything that might cause the forms to be rejected, they’ll simply fix them or get back to you. Not only does this make the entire process much less stressful, but it also makes the process go faster.

That also means that you’ll get the ship registry in Canada you want faster, too. Whether you’re getting registration for your new commercial vessel at the dawn of your maritime business, or if you’ve purchased that pleasure craft that your whole family is going to enjoy, we can help. Remember: you can fill out our forms anywhere you have the internet. So, you can even fill all of these forms out while you’re standing around on the dock, or even on your vessel. Have more questions about boat registration? Just call us at (800) 419-9569.