Abandoned and dilapidated ships all along Canada’s bays and shores have become a real concern as the problem keeps growing every year. A fee for vessel license Canada is considered as it could arise responsibility among boat owners, as well as to help funding removal of derelict ships.

Local marine advocacy groups point out that existing protection measures such as the Wrecked, Abandoned and Hazardous Vessels Act are merely symbolic, as there is no federal government enforcement on them. Activism pressure is forcing a possible fee for vessel license Canada in the nearby future. Read along to know more about this issue. 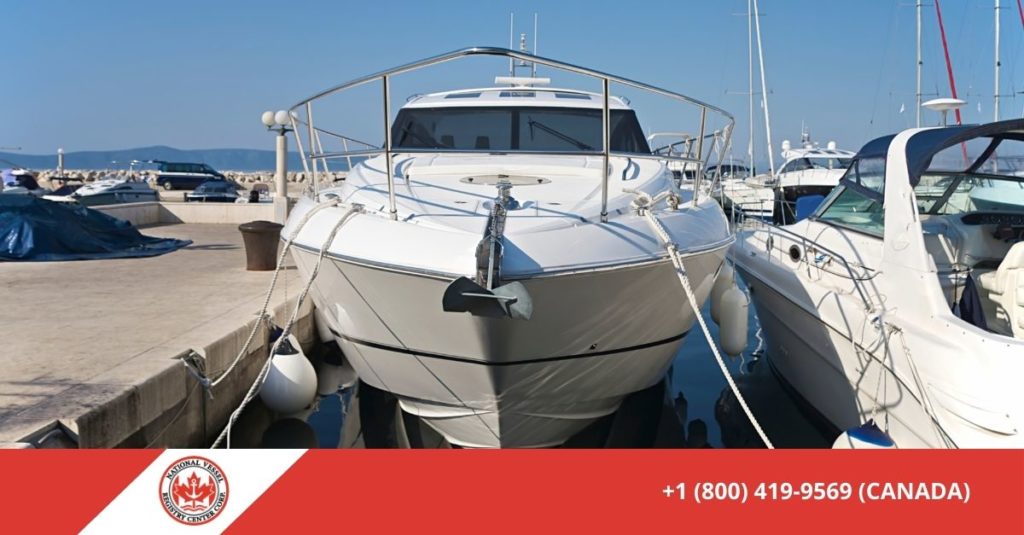 Canada registers thousands of shipwrecks every year, not to take into account the ones that have been corroding half-sunk on beaches for decades. This proves an environmental hazard due to toxic waste from motor-powered vessels such as diesel fuel, oil, and battery acid spilling into the water causing a disaster far from being controlled by the authorities.

Pollution caused by abandoned ships severely compromises sea life and raises complaints from surrounding populations as it affects air quality. Not only that, but it can become an obstacle hard to see and endanger maritime navigation.

Government Measures To Address The Situation

Lifetime non-renewable licenses and 10-year renewal periods prove a problem to identify boat owners when it is necessary to take action on wrecked or abandoned vessels. While all vessels powered by an engine with 10 or more horsepower (7.5 kW) are required to have a pleasure craft license, there is no charge to obtain one.

As pressure from local groups grows at the same time that the aforementioned problems do, Transport Canada has announced a proposal to charge a fee for vessel license Canada. The licensing is free of charge as of now, and removing hazardous abandoned ships from the water is covered by regular taxpayers who do not own a boat.

The idea is to make boat owners accountable and raise awareness on protecting Canadian waterways and ecosystems by charging a $15 fee for a vessel license Canada. This will also help to update the national vessel database and keep better control of pleasure crafts operating in Canada.

When Will The Government Start Charging For The Vessel License Canada Fee?

The new fee regime is expected to come into force in fall 2022. As next year is closing in, there will be a specific date in the near future.