The Canadian Shipping Act affects you every time you and your watercraft head out onto the water. That’s not even an exaggeration. Even if you haven’t heard of the Act since history class (or even then) it’s actually one of the most important pieces of legislation having to do with boating in Canada. If you’re going to be out on a boat in Canada, it doesn’t hurt to have even a rudimentary understanding of the Act.

In short, it’s sometimes referred to as the “CSA 2001.” While this one is the most recent and sizable CSA, it’s actually far from the first one. The first was enacted all the way back in 1894. It was called “The British Merchant Shipping Act,” a name that does not exactly roll off of the tongue. One thing most people don’t realize about the act’s most recent iteration is that it wasn’t actually ratified in 2001. It actually came to be enforced six years later.

You’ll notice that there is quite a sizable gap between 1894 and 2007. In that time, boating advanced far beyond (in terms of technology, scope, commercial and recreational opportunities, etc) than anyone could have imagined. This is why that first CSA was amended over and over again for more than a century. Of course, repeatedly doing so became unwieldy and confusing. That’s how the CSA 2001 came to be. 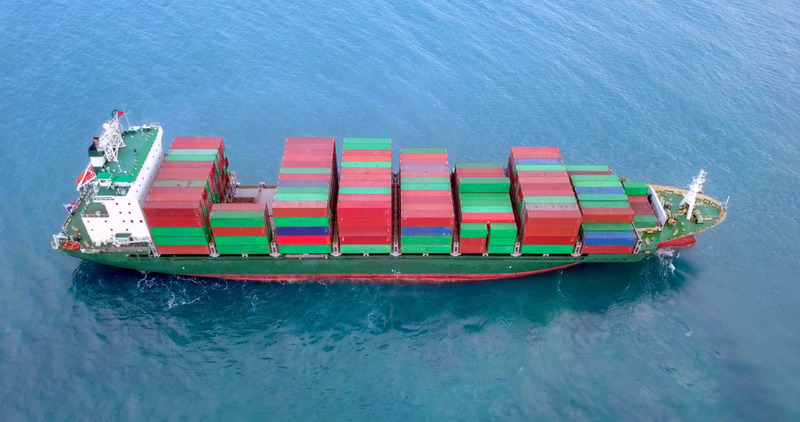 How the Act Relates to Registration

The CSA 2001 lays out the relevant requirements for whether or not a person has to register their water vessel. Anyone who’s ever tried to register their vessel knows that the registration process can be confusing. It can seem like the laws aren’t just confusing, but that they contradict each other. The CSA 2001 was designed to “promote a prosperous and competitive shipping industry in Canada” and to provide clarity. The Act specifically says which vessels have to be registered and which ones don’t. Understanding the language of the act makes it possible to know what registration you have to get for your vessel as well as what registration is unnecessary.

Simply put, you have to register a commercial vessel. If you own a non-pleasure vessel powered by an engine of 10hp (7.5kw) or more, or commercial river rafts in Canada, you must register them with Transport Canada’s Canadian Register of Vessels or the Small Vessel Register (Commercial).  By that same token, you may choose to register your recreational or pleasure craft as well.

You may have read this blog through and thought: “Okay, I see that CSA 2001 applies to my vessel, and I think I need some kind of registration, but I’m unsure which is right for me.” That’s where we come in. At the end of the day, we’re glad to help people get the right registration for their vessel. Just call us at (800) 419-9569.