Having the proper documentation for a Canadian vessel makes boating that much more enjoyable. When a boater lacks a Canadian registry certificate, the fear of being stopped by the authorities is always going to be in the back of their mind. Once the boater has the right documentation, they can just enjoy the simple pleasure of being out on the water. After a long day at work or school, kicking back on a pleasure boat can be so much fun. Acquiring a certificate of proper Canadian registry isn’t the most difficult process, but it can be time consuming.

A Canadian Registry Certificate Can Help Quite a Bit, Indeed 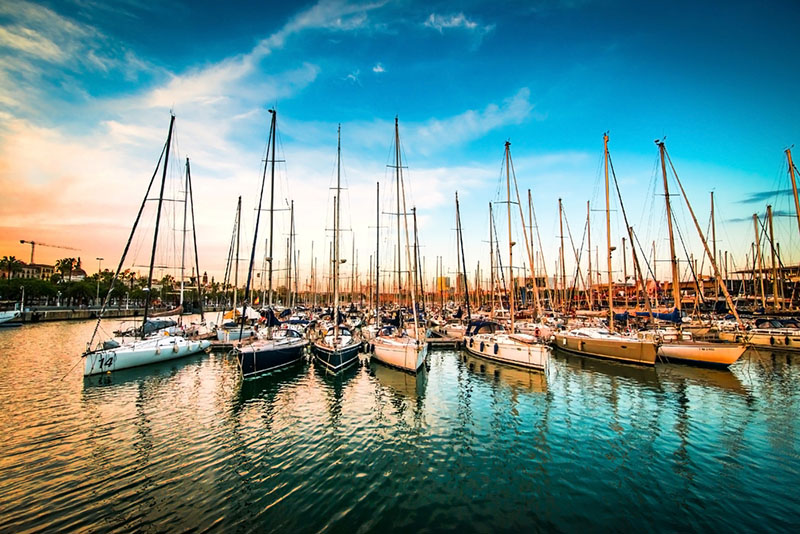 Getting a Canadian Registry Certificate is Easier with Assistance

Many boat owners have known how annoying it is to fill out the form for a registry certificate, to go through all of the paperwork and the filing, and send it inâ€¦ only to find that they made some tiny mistake. Unfortunately, that means that the Registry won’t accept the documentation for a Canadian vessel. The Registry sends the form back to the boat owner, making them start the process all over again. Delays follow delays. This can be especially annoying when it happens at the start of summer, as it cuts even shorter the amount of time that can be enjoyed on a boat, worry free. Acquiring the proper Canadian certificate quickly and easily can make an entire vacation better. Sure, a layperson can download all the appropriate Canadian vessel documentation forms, but they can be confusing. Full of complex questions, dense “legalese” language and worse, completing them can be a nightmare. With the help of professionals however, filling out the right documentation necessary for a Canadian vessel can be a literal “piece of cake,” the work of a few moments instead of hours. The more time someone spends out on their boat, enjoying the Canadian summer, and the less they spend filling out paperwork, the better. Don’t let a lack of documentation for a Canadian vessel ruin summer.