Transport Canada has a vast array of responsibilities. If you go through their site, it’s easy to get overwhelmed by how much they have to do on any given day. As a result of all of those tasks and agendas, it’s not always easy to get them to do what you want them to do. That’s where we come in. We can make it that much easier for vessel owners, commercial vessel owners, and others to get the documentation and registration that they need that much faster.

Vessel documentation forms are official government documents. That means a lot of things, but it means that they can’t have typos, misspellings, or other kinds of errors that are often overlooked with non-governmental record documents. So, if there are little mistakes, tiny typos, real little things like that, the government has to send the forms back to you without the documentation you wanted out of the process. This creates a difficult situation, particularly if you were counting on getting your documentation by a given time. We’ve seen it happen too often to not do something about it.

To solve this problem once and for all, we brought in a team of professional document processors. They make sure that the scenario laid out in the prior paragraph doesn’t happen. This way, the process is a lot simpler: you fill out the forms you need on our site and then send the forms out to us. Then, our document processors get right to work. If there are any problems with the forms, any small mistakes, our document processors can fix them fast. That way, when any form is passed along from us to Transport Canada, we make sure that it gets there just as it should. Then, you can get the documentation you’re expecting back. 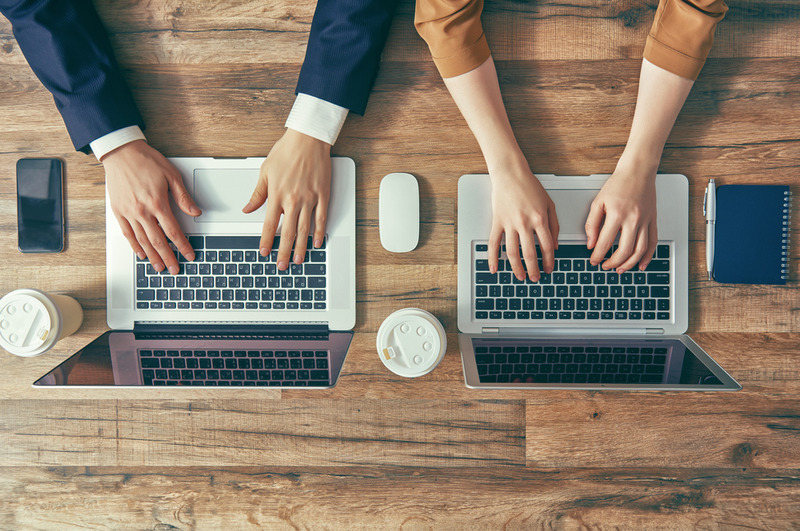 We’ve always believed that you shouldn’t have to sit in one place just to fill out your forms. You shouldn’t have to spend hours in front of your desktop or laptop computer just to complete them. Those are just some of the reasons that we made our site fully mobile optimized. Our site will open completely with total effectiveness from basically anywhere with an internet connection. Now you can fill out your forms whenever you want from practically wherever you want.

A Better Way to Deal with Transport Canada

This makes it so much easier to fill out your forms in general. Now, instead of having to block out large chunks of time, you can instead do it when you have a few minutes. That could be during halftime at the game, or maybe during a break at work. We’ve talked to plenty of people who filled out their documentation on their phones while they were actually on their vessels. As of this writing, it’s winter, and sitting in front of the fireplace while filling out documentation is a safe, easy way to do so. For more info, call us at (800) 419-9569.